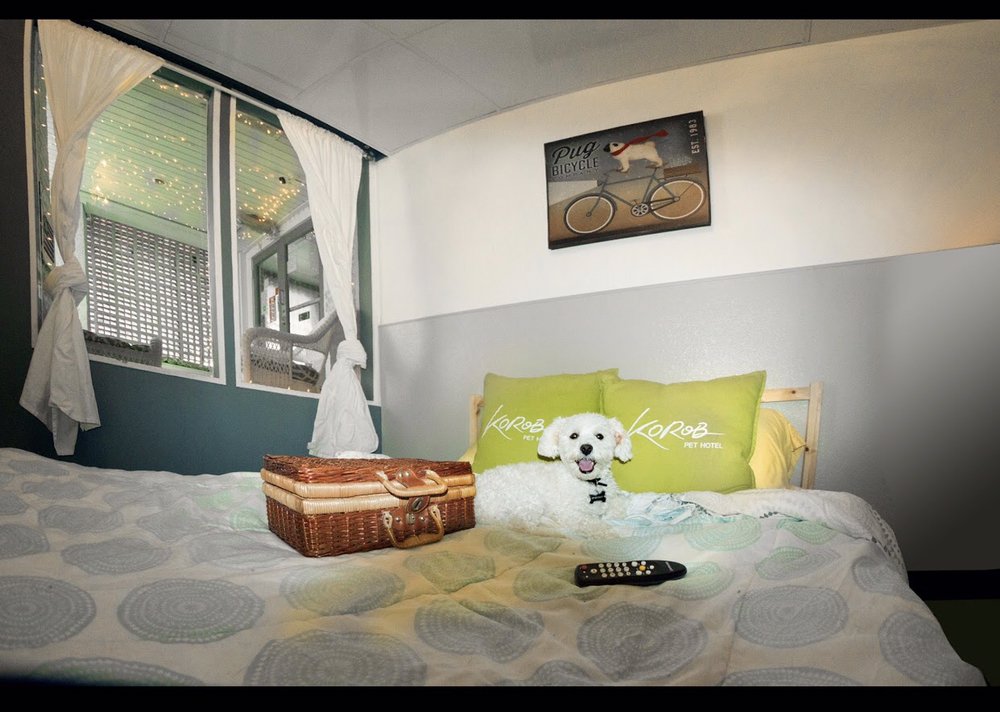 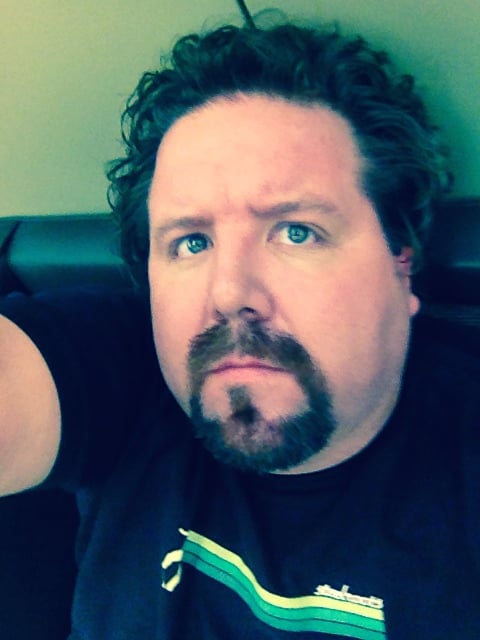 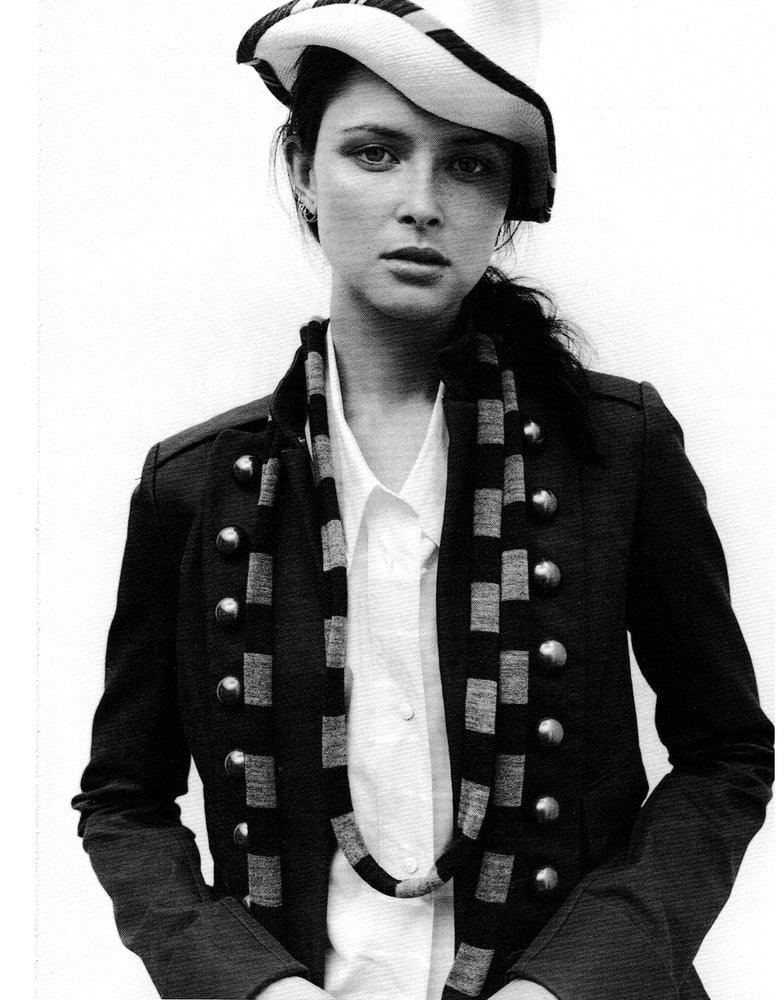 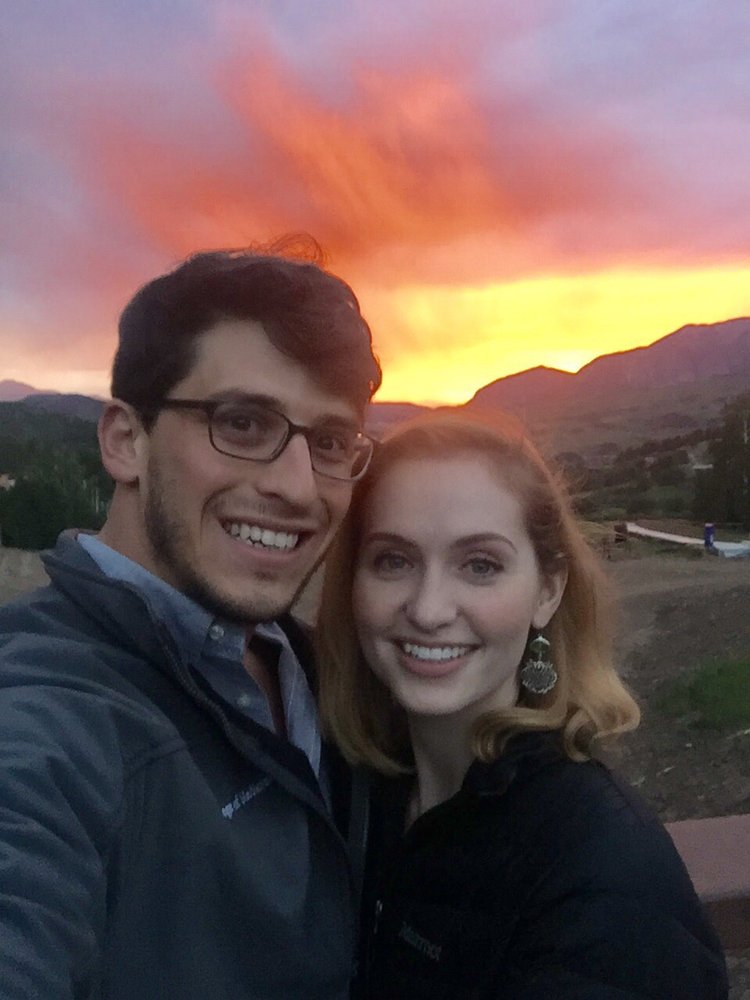 Caitlin C.
2020-02-16 14:47:28
I've been nothing but impressed with my experience here. The staff are professional and courteous, when I first stopped by they were happy to give me a tour... 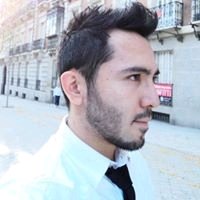 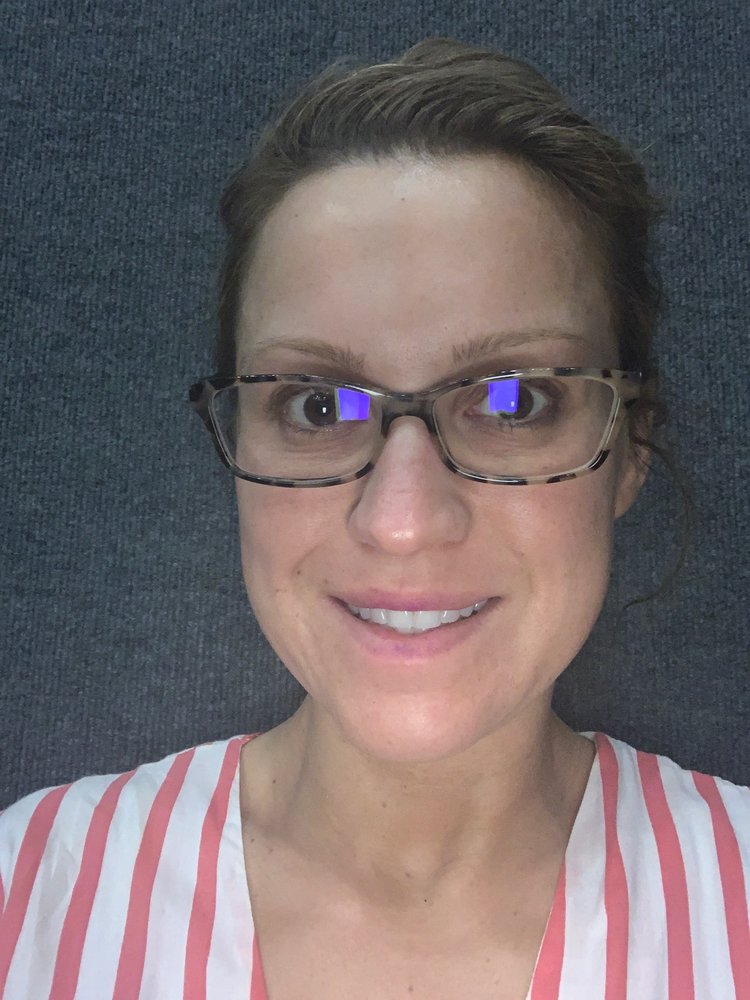 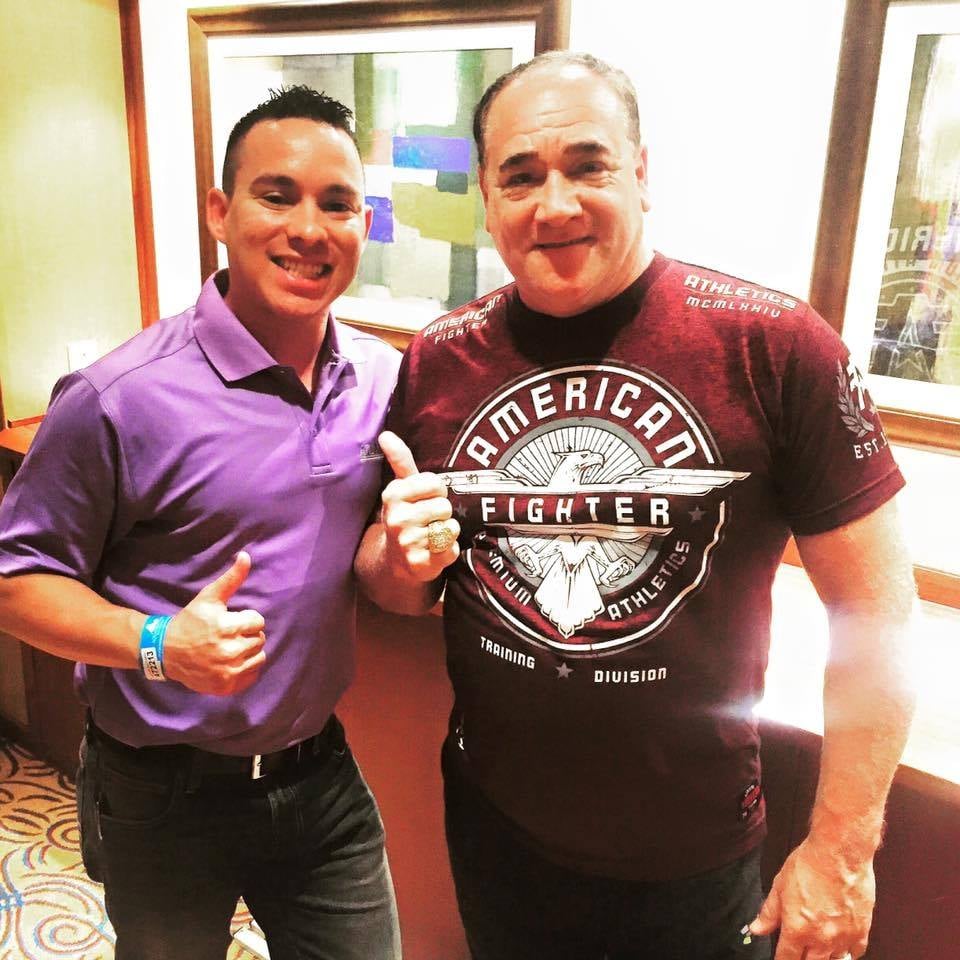 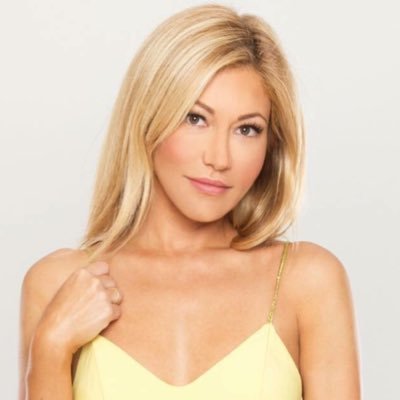 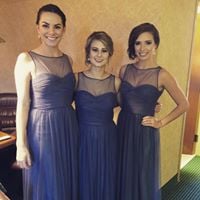 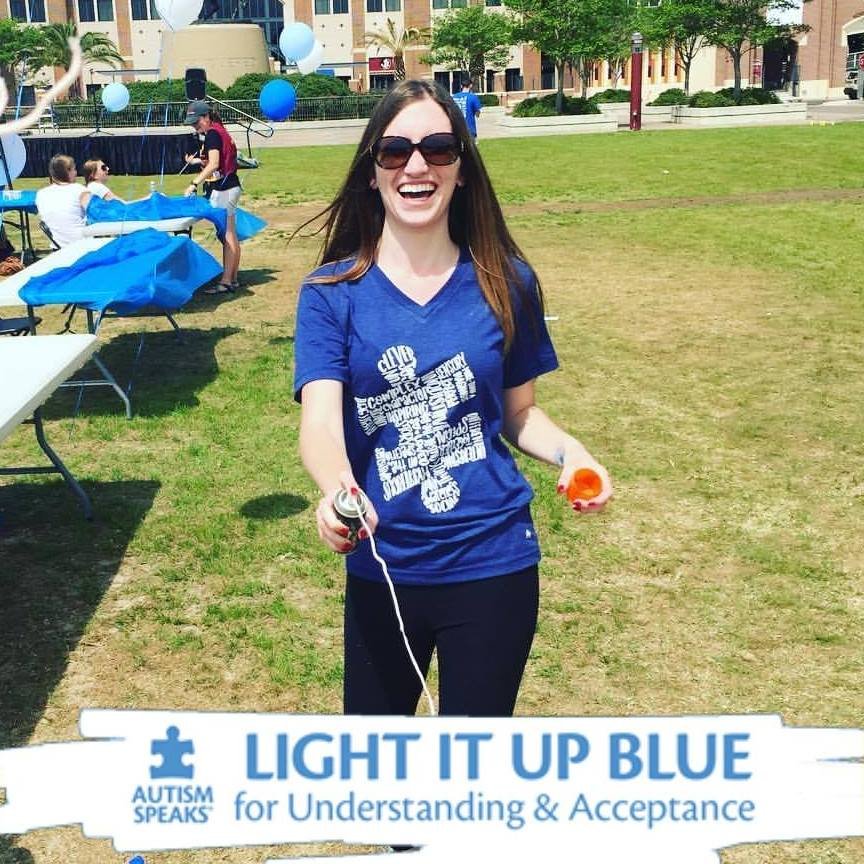 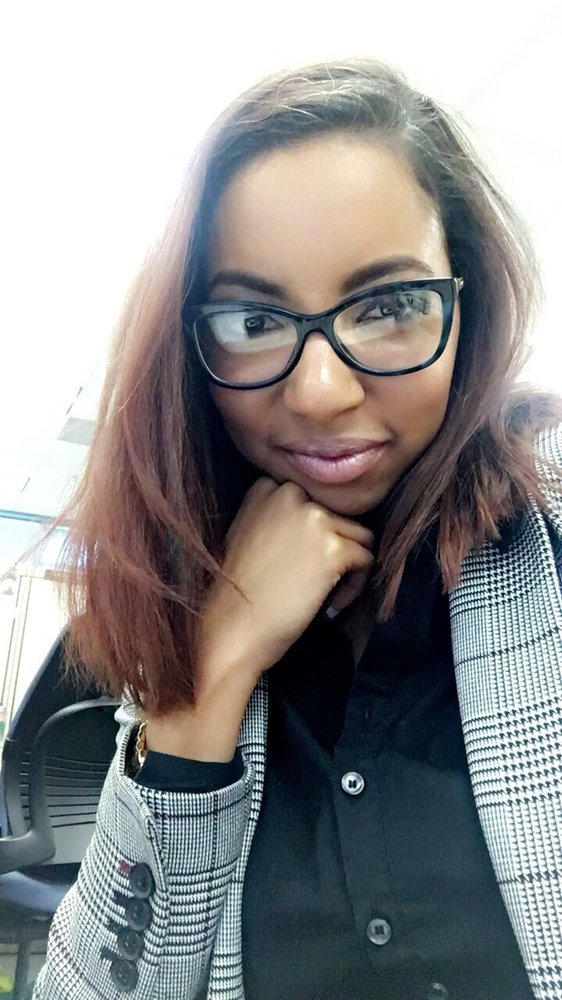 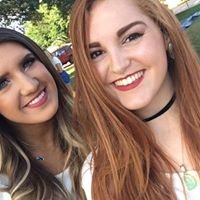 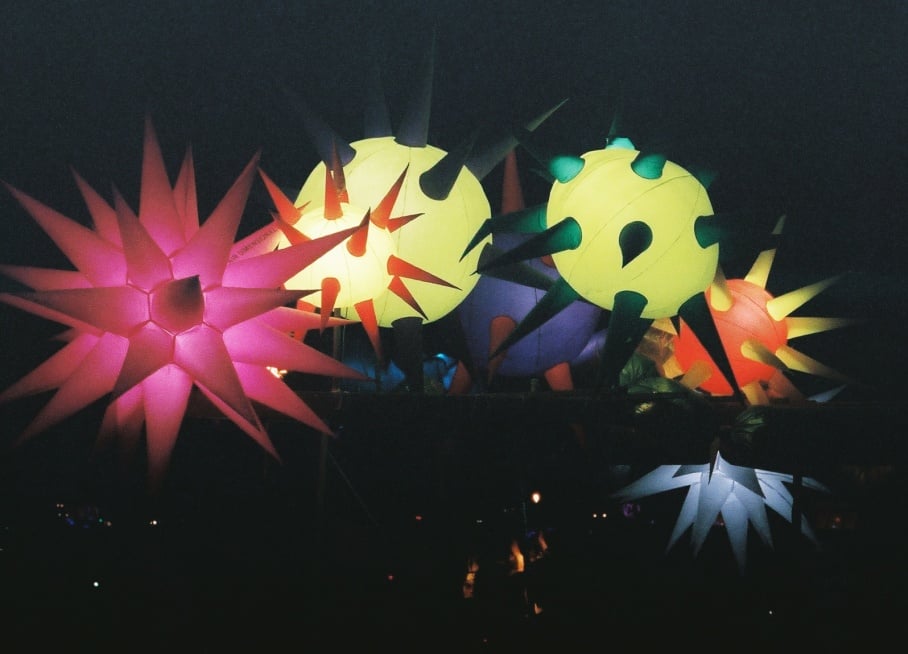 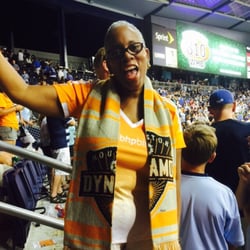 Hurricane Harvey ruined my house. Needed someplace for my 15yr old doxie during the day. Korob not only made my life easier but my Mr Big loved it there. He was so sad 1st few days but the team there was patient with him that each morning he knew he was going somewhere special. Besides neat, clean an sanitary the customer service is great. 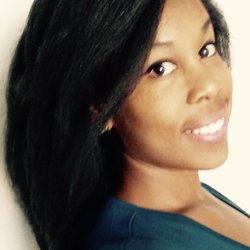 My husband and I are very picky about who we board our dog, Jake with. So much so that when we won tickets to Super Bowl LI, we decided to make it a two week road trip so that we wouldn’t have to leave him with some of the kennels near us in the Los Angeles area. I had to call ahead to pet sitters and boarding facilities in Houston to make sure he had a place to go while we were at the game. It was more than a little nerve racking. When we called Korob, things began to go very well. 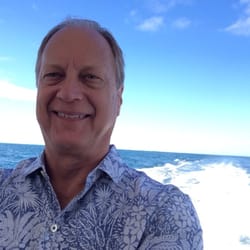 I have used Korob for daycare and boarding. Over the past 20 years I have used several other providers but none that maintain the level of service and care that Korob provides. My two mini schnauzers leap out of my car and run in the front door, stubby tails wagging every time.

I’ve used the daycare, boarding and grooming services and couldn’t be more pleased. The staff is all very friendly and Ryce has helped me on a few occasions when I couldn’t get my dogs dropped off or picked up during regular hours because of my travel schedule. The daycare staff is all professionally trained and stay in the same room with the dogs all day long. The dogs get to play under their watchful eyes where they make sure that all the canine guests have a day full of safe fun. 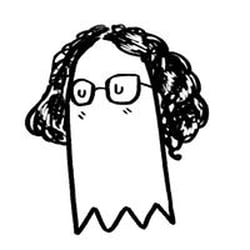 Ryce at korob pet hotel is awesome! I have a former stray dog from BARC that has some resulting behavioral and socialization issues. This was my first time boarding her. I let the staff know about her issues and told them it was fine to keep her separated and in her room. Ryce went above and beyond to work with my dog one on one and by the end of the weekend she was out in the yard with other dogs! This was a major breakthrough and Ryce accomplished more in a weekend with her than our previous private training elsewhere did in a few months. 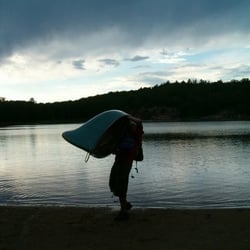 We have a 9 yr old Retriever/Shepherd cross who is lovely 95% of the time, except when it comes to food. He is aggressive towards others (not us) during feeding. He had a rough start to life and we’ve managed to train all the other aggressions/bad behaviors out of him, but not the feeding. We were turned away by most other dog boarding facilities located near central Houston, but Korob said they would take him and minimize interaction during feeding. A friend said she would take care of him while we were gone for 9 days, but during the first feeding session she was unable to control him and wouldn’t be able to continue taking care of him (understandably so). In a panic, and 1500 miles away, we called up Korob and, again, they said they could take him without concern.Read more

We found this place from a flyer about a year ago. Our dog loves it here. Runs right in. People who work here are very friendly and the love dogs. Their own dogs hang out in the day care. Facility is very clean. They have a groomer on staff, so you can get grooming + day care. Our dog (spooky) hated his previous daycare, so we were nervous about sending him to a new day care. But, at Korob, he had no problems.

Let me preface that I usually groom my dog myself. I just couldn’t find a beneficial reason to shell out all the dough. Korob has definitely shown me why. My dog is a white Pomeranian and was shedding an insane amount of hair all around the house. I was finding hair on every floor in every nook and cranny. I finally had enough and took her to Korob. I will never do her hair myself again. Lindsey took such great care of her and made her look amazing!! She got a hair cut, mud bath, whitening treatment, deshedding and her nails painted. All said and done it was $95 which I find a bit high (what do I know though, I’ve never had her groomed). It has been two weeks and there is still no hair on my floors! She will definitely be going back on the regular now. 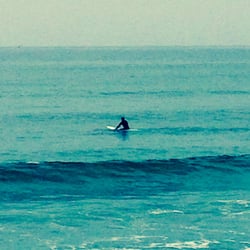 They will take amazing care of your pet. The owners are very friendly and they genuinely will treat your pet like it’s their own. 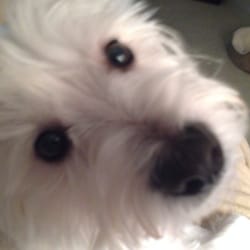 I don’t write many reviews, really only when I feel like businesses go above any expectations.
We had been looking for dog boarding for an upcoming trip because the place we normally used just isn’t what it used to be. I also wanted to keep my dogs in a cage free setting. I stumbled upon Korob on Yelp. Their prices are pretty comparable to other boarding places. I decided to stop in, unexpectedly, to check it out. I was immediately impressed with the facility. It did not smell like urine or wet dog, as others do. The staff were really friendly, and offered a tour of the place. The place was very clean and the dogs there seemed happy. 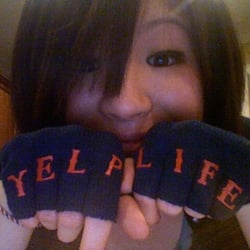 So glad that I found this place on yelp. Many of the doggy daycares have a waiting list or are dirty/neglectful?.

I believe they just opened the brick and mortar of the pet hotel at the beginning of this year. The facility is well kept and clean. The owner and staff are really nice. Rimma is currently on maternity leave, so her husband stepped up and he and the staff are so caring.

* This special offer is for new, first time clients only. Cannot be combined with any other offer. Limit pass per pet. Advance reservations and current vaccinations are required. Subject to terms and availability of Korob Pet Hotel.